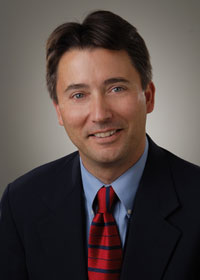 When he is not practicing law, John enjoys skiing, mountain bike riding and other recreational activities with his wife, State Representative Valerie A. Stuart, and visiting his two adult children.