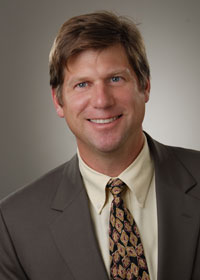 Samuel H. Angell has advocated successfully for clients in the Civil, District, Family and Environmental divisions of the Vermont Superior Court, in the U.S. District Court for the District of Vermont, and in the Vermont Supreme Court where he has won several appeals. He is a skilled litigator with a reputation for honesty and fairness. Sam has presided as an Acting Judge in the Family Division of the Windham Superior Court.

From 1997 through the end of 2006 Sam practiced at Fitts, Olson & Giddings where he became a member in 2000. Before moving to Vermont, he practiced in Poughkeepsie, New York, concentrating in tax appeal work. Sam has also worked for the Environmental Protection Agency in Washington, D.C. and for an energy consortium in the Czech Republic. Sam has a Master of Science Degree, which gives him a strategic advantage in working with scientific experts.

Sam grew up in the Hudson Valley and attended high school and law school in Vermont. He has participated in the National Championships of Ultimate Frisbee in the College, Open, and Masters Divisions, and ran track at Cornell. Sam lives in Brattleboro with his wife and two daughters, and enjoys spending time with his family, white water canoeing, skiing, mountain biking and other outdoor activities. 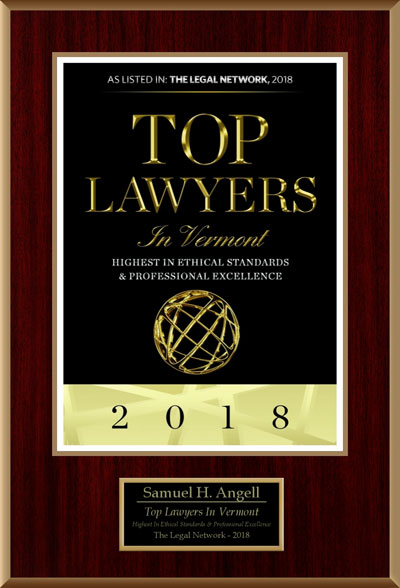 Criminal Justice in the Time of COVID-19
Brattleboro Reformer, June 1, 2020

Who Decides For You? Power of Attorney and Guardianship in Vermont
Vermont Family News, February 2001